The North Eastern regions of India and its food are not among the most publicized ones .But these lush green Hilly regions are famous for its forest,orchids,tribal culture and India’s
Military base.The people in these regions display strong love for their rich culture .But like any other region, due to infiltration from different states the local city culture has turned to be a cosmopolitan one.The states have Garo,Khashi and Jaintia  hills and the indigenous tribes who dwell here are known for their rich cultural background.

We visited two states in the North East, Assam and Meghalaya ,the other states being Manipur ,Nagaland and Mizoram we could not visit.Each and every state has its own distinct flavor. Guwahati ,the capital of Assam is city of temples for the Hindus and is famous for Kamakhya temple
who is popularly know as “bleeding God”. An interesting mythological story is behind this .I will write a post on that in future. 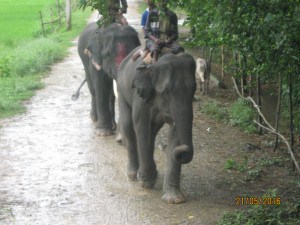 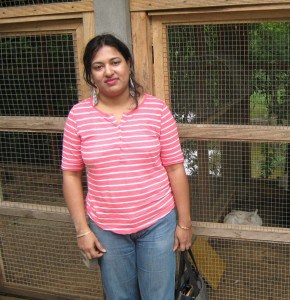 Talking about food there is a custom of sacrifices of male goats in the temples so there is a culture of consuming mutton more than chicken.The food we ate at the hotel and the eateries which have thronged near the crowded areas mainly supply food from Bengal and South India.

The Assamese food is not very popular among the people who have come here as tourists or settled here from outside may be due to its exotic nature.
But as I traveled to the interiors ,Kaziranga which is a national park for the one horned rhinos I got a chance to taste those intricate delicate flavors of local food.
The localities here use an agent called “khar” which has a similar composition to the cooking soda but unlike cooking soda which is a chemical ,they prepare khar at home by burning the skin of dried banana or banana stem and then dissolving the ashes in water and then filtering it,a very interesting process indeed.
The khar is added to the chicken and vegetable recipes to gain a unique exotic flavor.Apart from that I felt the use of ginger in the food is predominant and the use of garlic ,I found rare.

Various types of ginger are found including the ones which emanate the smell of raw mango ,that can make excellent fritters .I remember the smell of the potato fritters made with mango ginger(amada) in the streets of Bengal during my childhood.I haven’t forgotten the taste since.Actually I used to wonder how these fritters smell of raw mango without being sour.

Apart from that Black sesame seeds is another secret ingredient which turns a very simple easy recipe to an exotic one.While travelling on the way to the forests on an elephant back I witnessed a typical Indian country side with green paddy fields ,bamboo huts and greenery .

What a relief from the busy city life.There were some small basket like nests on the tree .I asked a Localite who informed me that those were the nests of ants which the Asamese tribal community make a curry with.

As we moved towards the hills of Meghalaya,the influence of China and Tibet because of the proximity of the borders are noticed.Pork is more popular among the various other meat like chicken,mutton and beef.The rice is the main staple food here besides the various baked breads which were also sometimes made of rice flour. 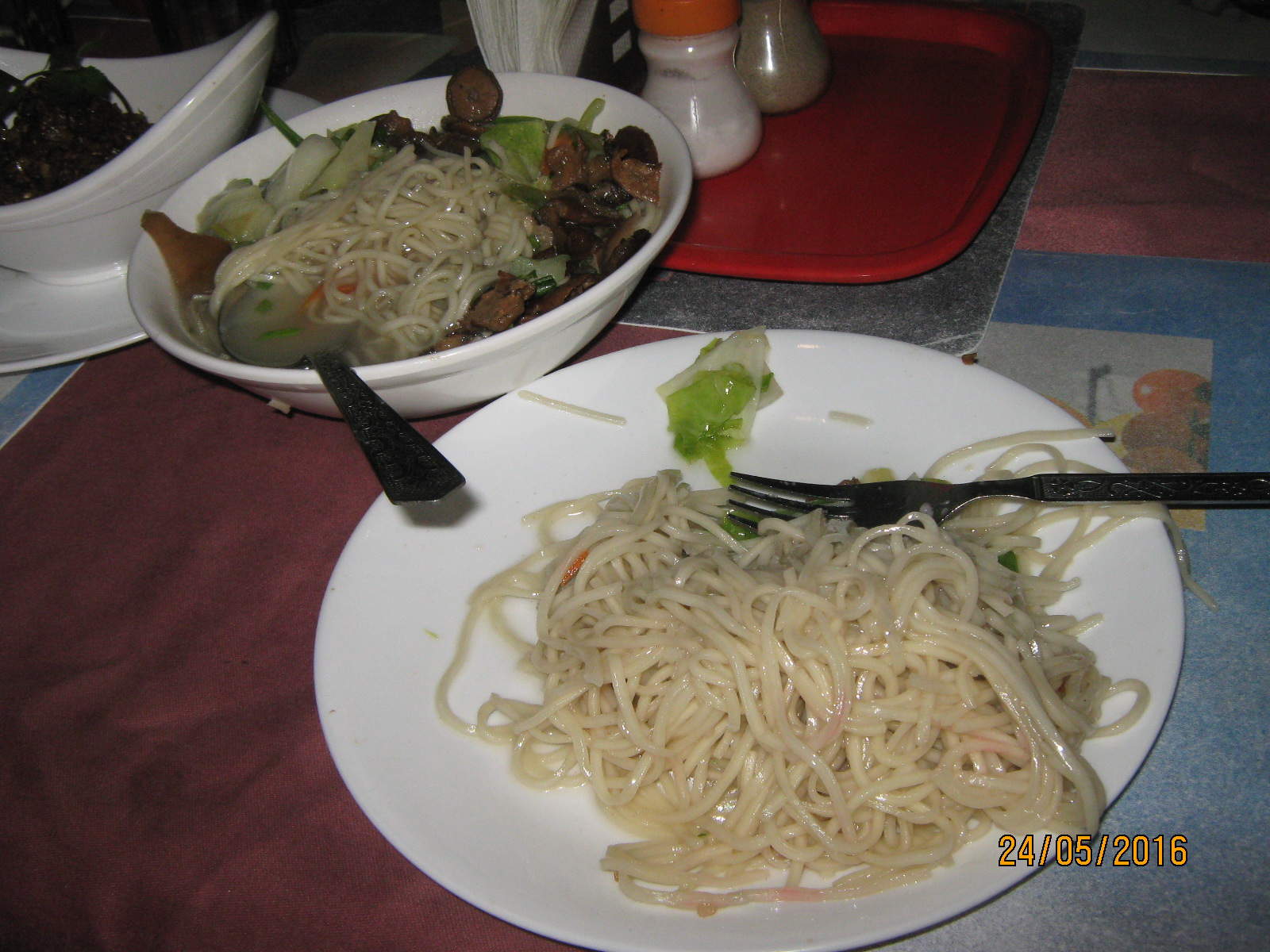 The localites here belong to the Khasi community where women play a major role.Here women generally work outside while men are home makers.Even while choosing heir women have the priority and they marry men and bring to their home.Loved this women liberation. 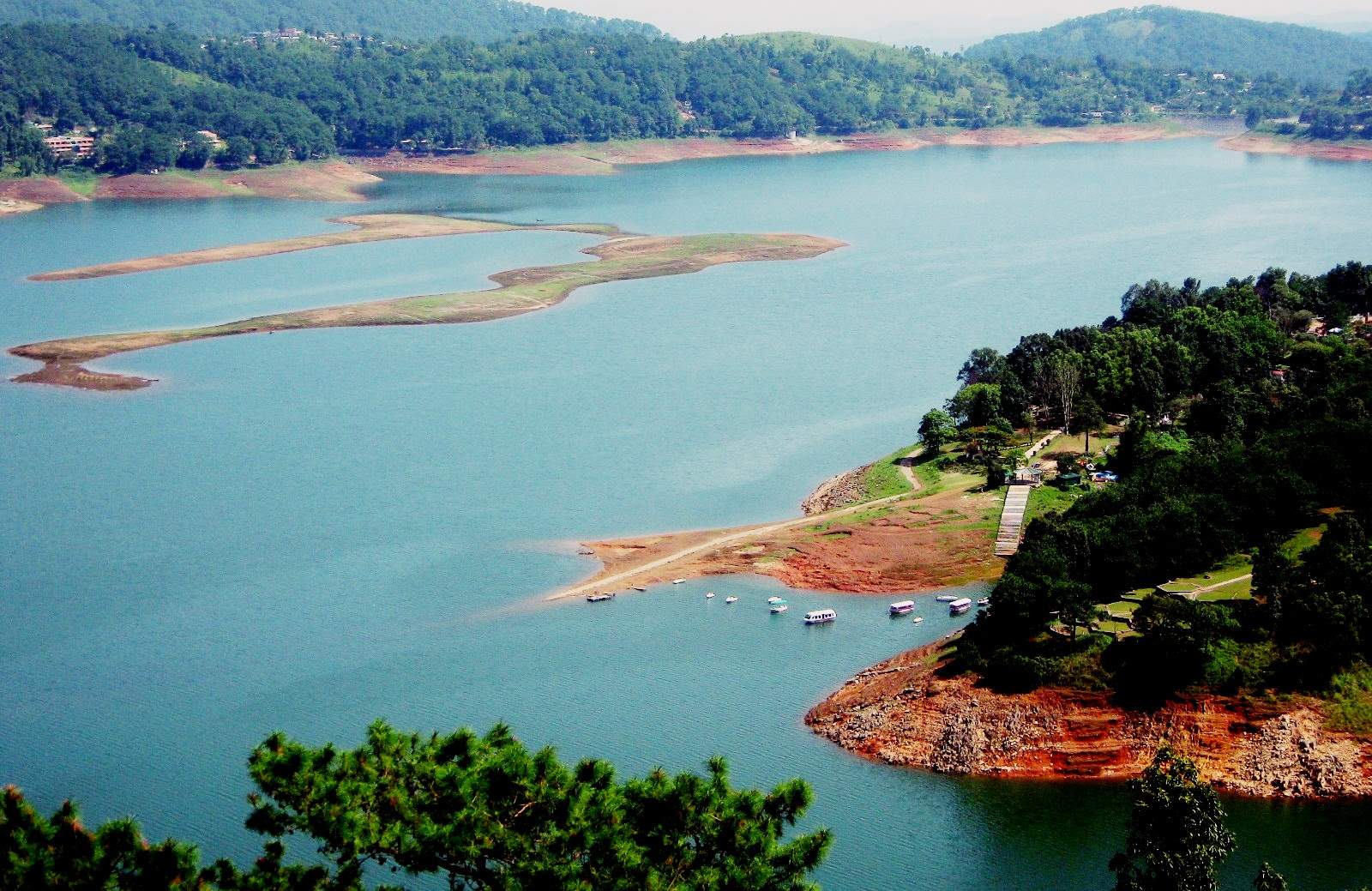 Overall I loved this trip,enjoyed it and lived to its fullest and with a promise to myself to visit these romantic hills again
which hide many more mysteries within ,with a heavy heart I came back to Mumbai.