Here presenting you an age old traditional Bengali recipe which I learnt from my mom and mother in law with Fish heads of Rohu which is a river fish.You can prepare it with any other fish heads which are available and trust me,it will always be tasty. It is a favorite dish of all my family members.
Previous Next

Kohlrabi also called nol kohl and ol kopi in Bengali is a vegetable belonging to cruciferous family like cauliflower and cabbage. The word kohlrabi is derived from the German words "kohl", meaning cabbage, and "rube", which means turnip.They taste like the stalks or stems of cauliflower or cabbage and I find them very delicious in curries. Before cooking you have to remove the green fibrous coating with a knife and chop into cubes like potatoes. We Bengalis cook it the vegetarian way as well as with prawns.They are a Winter seasonal vegetable predominantly found in Hilly areas.
Previous Next

This is a chicken recipe from old Delhi evolved from the British era . In the British version of chicken stew the chicken and spices are cooked together to form a thin runny non spicy gravy in contrast to the Indian process of cooking where the spices are first fried or bhunao in oil. But slowly the same chicken stew evolved among the locals and started being cooked in local restaurants with whole spices all cooked together but with more oil and ghee, to give rise to the modern chicken istu one of the most popular dish in the restaurants of Delhi. http://www.indrani-will-teach.com/recipe/chicken/chicken-ishtu.html
Previous Next

This is a vegetarian Pizza which was invented in Italy to honor queen Margarita of Italy. The queen wanted three prominent colors on the pizza featured in the flag of Italy. Red represented by tomatoes, White by mozzarella and Green by basil.
Previous Next 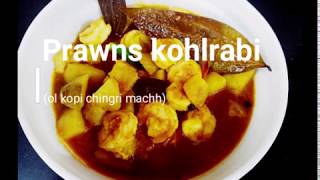 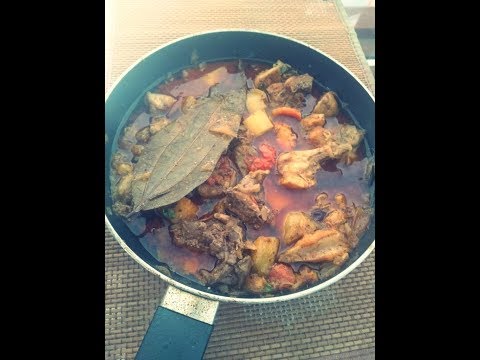 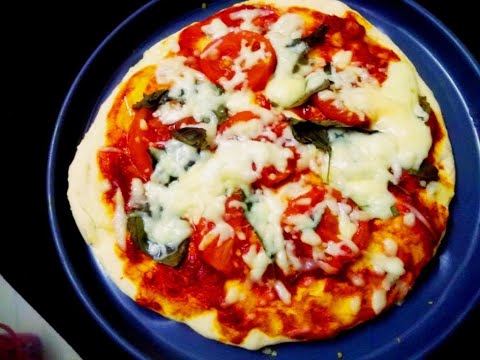