Holi, the festival of colors, is celebrated in India during the Spring season. The festival (originally a Hindu festival) celebrates spring, love, and life with colors. People drench each other in color waters and smear colors on each other irrespective of caste, creed, religion, and wealth. After the festival, they indulge in a grand feast which consists of a variety of sweets, vegetarian and non-vegetarian dishes.

Hindu Mythology: The festival revolves around the Hindu mythological divine character Krishna (an incarnation of Lord Vishnu) and his eternal love for Radha. The skin color of Krishna is dark blue and Radha is fair-skinned so Krishna colored Radha’s face with the color of his choice and ever since the playful coloring of Radha’s face has been commemorated during Holi.

Bonfires: The festival also celebrates the triumph of good over evil, as the festival gets its name from Holika who was the evil sister of the demon king Hiranyakashipu. Holika perished in a fire while she tried to kill her nephew Prahlad who was a devotee of Lord Vishnu. Based on this mythological story, on the evening before the festival begins, there is a tradition of burning bonfires known as Holika Dahan.

Rain Dance: These days rain dancing has become a favorite activity during the celebration. Water is a necessity for the celebration so Apartments or complexes arrange showers with loud music playing in the background for the people to enjoy Holi.

Bhang:The celebration of Holi is associated with intoxication to elevate the mood and celebration spirit. Alcohol was never considered to be a part of traditional Hindu festivals although now it’s usage is widespread. So a herbal intoxicating drink called Bhang is prepared from the dried leaves of cannabis (Marijuna) which are grounded in mortar and pestle and mixed with spices and small round capsules are made from those. The custom of consuming bhang is said to have originated from the Ghats of Benares in North India which is a hub of worship of Lord Shiva, who, according to Hindu mythology always remains intoxicated by consuming this concoction.

From the bhang, innumerable recipes are made. Some of them are:-

Thandai: A delicious drink, a must have during the Holi, prepared by mixing bhang with milk, spices, and dried fruits.
Bhang pakora: Fritters made of vegetables like cauliflower, potatoes, aubergines, etc., deep-fried in a batter of chickpea flour, carom seeds, bhang and chili powder.

Food for fun and celebration

The festival is associated with celebration and no celebration is complete without a social gathering, family get-togethers, and parties, therefore, food is of the utmost importance. North India especially celebrates Holi with grandeur. A very special type of Holi is celebrated in some of the regions where the women chase men with sticks ..doesn’t it sound like fun? Where Holi is associated with religious celebration, food is primarily vegetarian and sweets and nowadays chocolates also but because it involves social gatherings,non-vegetarian food, especially lamb and chicken curries or biryanis are widely found in Holi parties.

Popular food of the season  are:-

Chaat -A complex combination of sweet ,sour and spicy flavour is most popular during this season.Among the chaats, special chaat worth mention here is “Daulat Ki chaat” which is available only during winter till holi.It is made by skimming milk and cream with cream of tartar into a froth and flavouring it with sugar ,saffron and dry fruits and then setting it naturally out in the open .This creamy melt into mouth delicacy is different from the other types of chaats which are popular in North India. 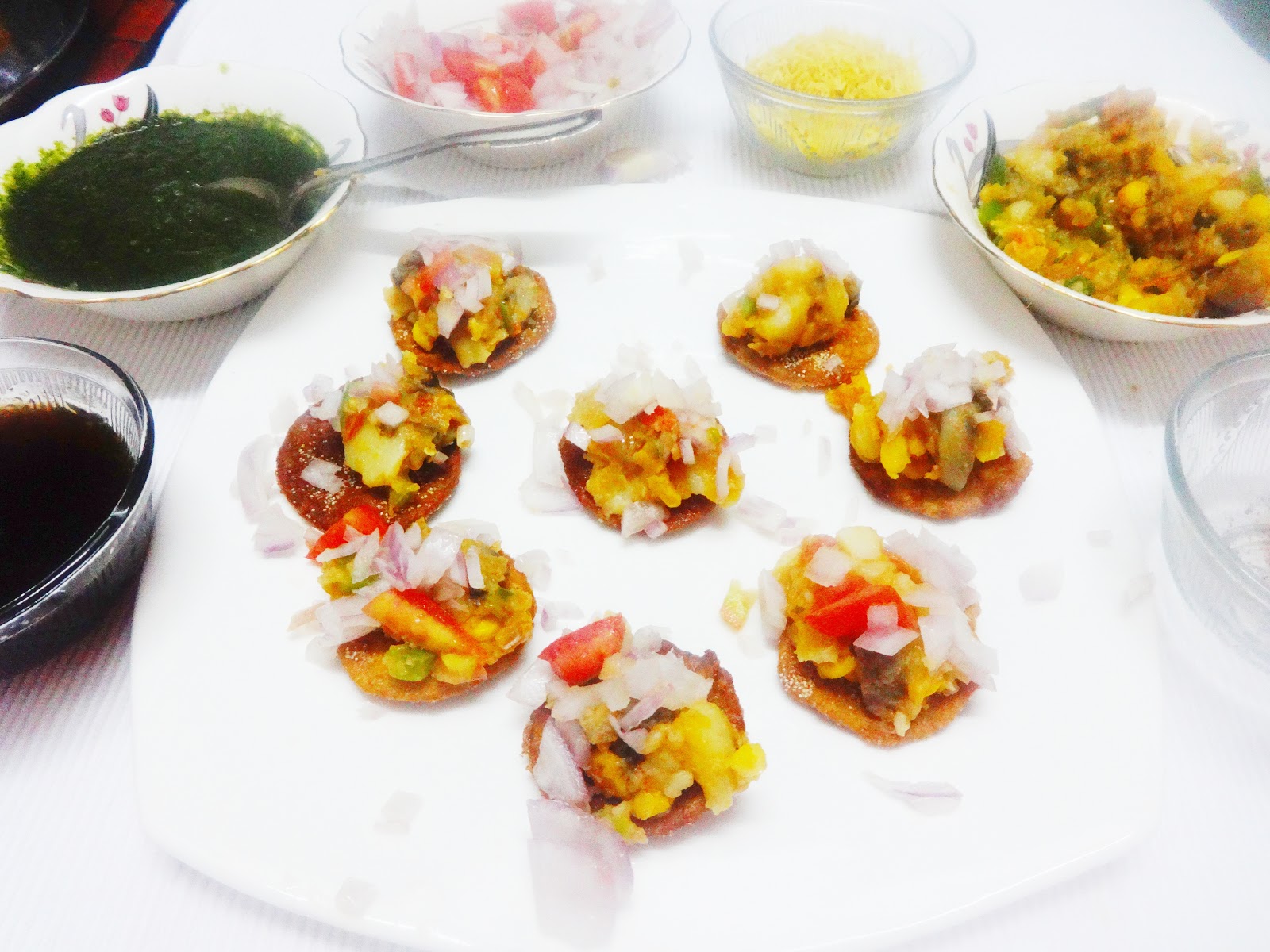 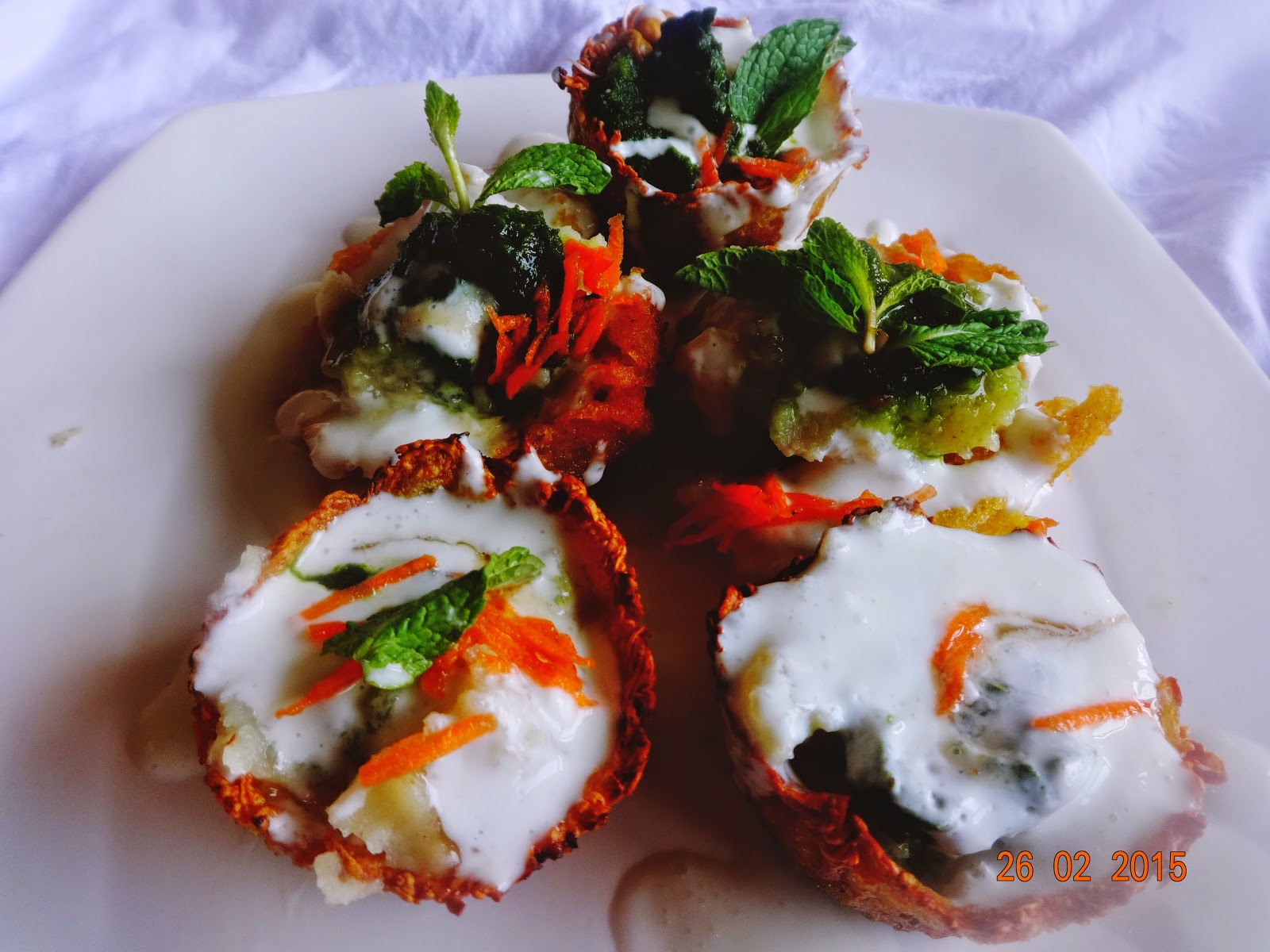 Dahi Bhalle: Lentil fritters soaked in sweetened yogurt flavored with spicy coriander and sweet and sour tamarind chutney and tangy pomegranate seeds. Crispy fried noodles made from chickpea flour called “sev” are sprinkled on top of this dish.
Golgappa shots:- Traditionally golgappas are small hollow balls made from semolina and flour and deep-fried. These fried balls are then filled with spicy potato mix and water flavored with carom seeds, mint, and tamarind. Each ball that gets crushed in the mouth causes an explosion of flavors. During Holi, these golgappas are often filled with one’s favorite alcohol to set the party mood.
Gujiyas: These are deep-fried pastries stuffed with a sweet filling of evaporated milk or caramelized desiccated coconut. They resemble empanadas a lot and there is a chance that they may have emerged from the influence of the Portuguese rule in our country.

Malpuas: They are sweet round flat pancakes or fritters deep-fried and dipped in sugar syrup. They can be topped with dried fruits or sweet thickened milk called rabdi. 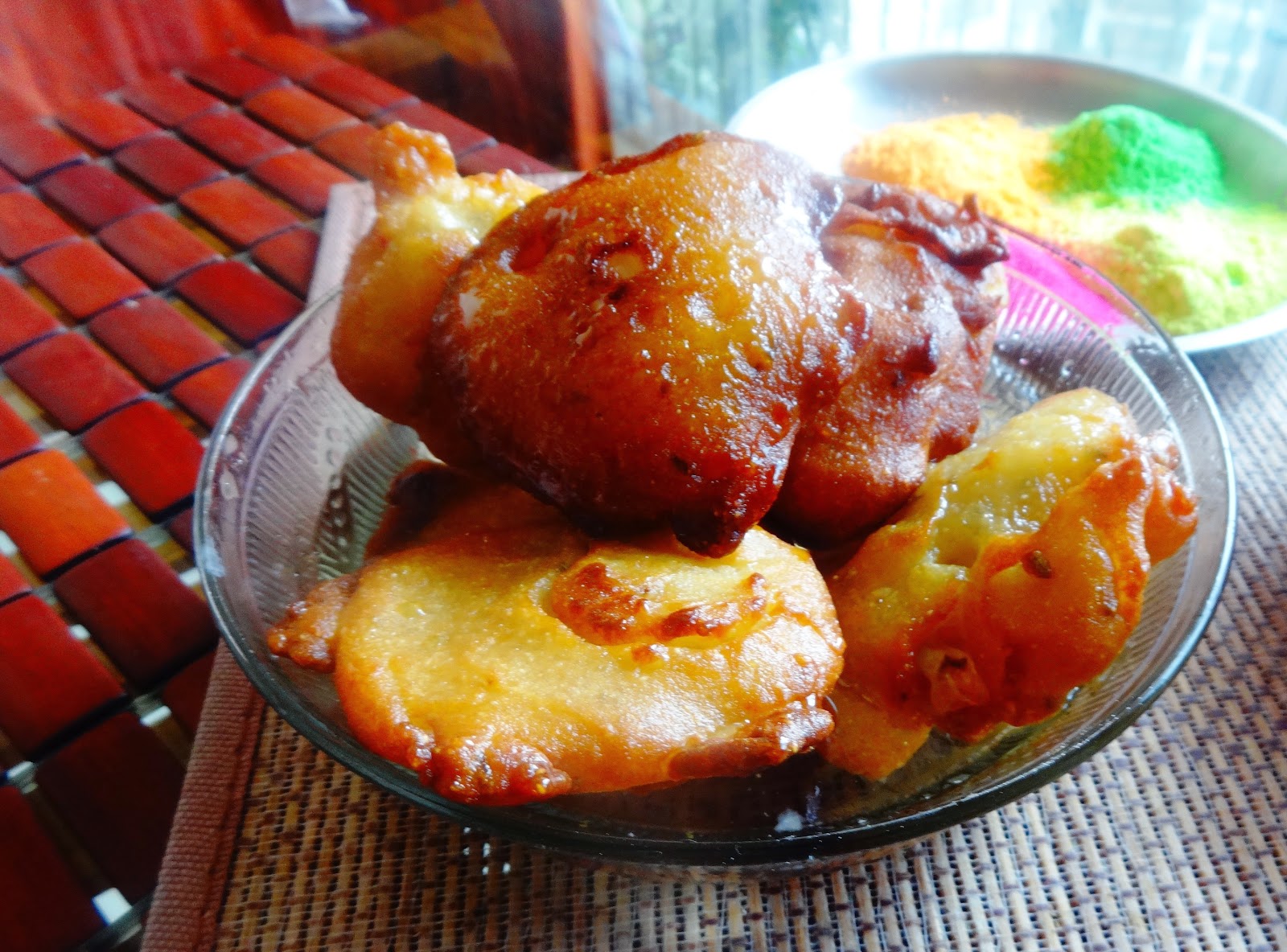 Halwa: Halwa is a delicious sweet pudding made from a variety of ingredients like cereals, carrots, beetroots, gourds, pumpkin, etc. Ghee or clarified butter is added for the flavor and aroma and lots of dried fruits and nuts are mixed with the dish which adds to the richness. 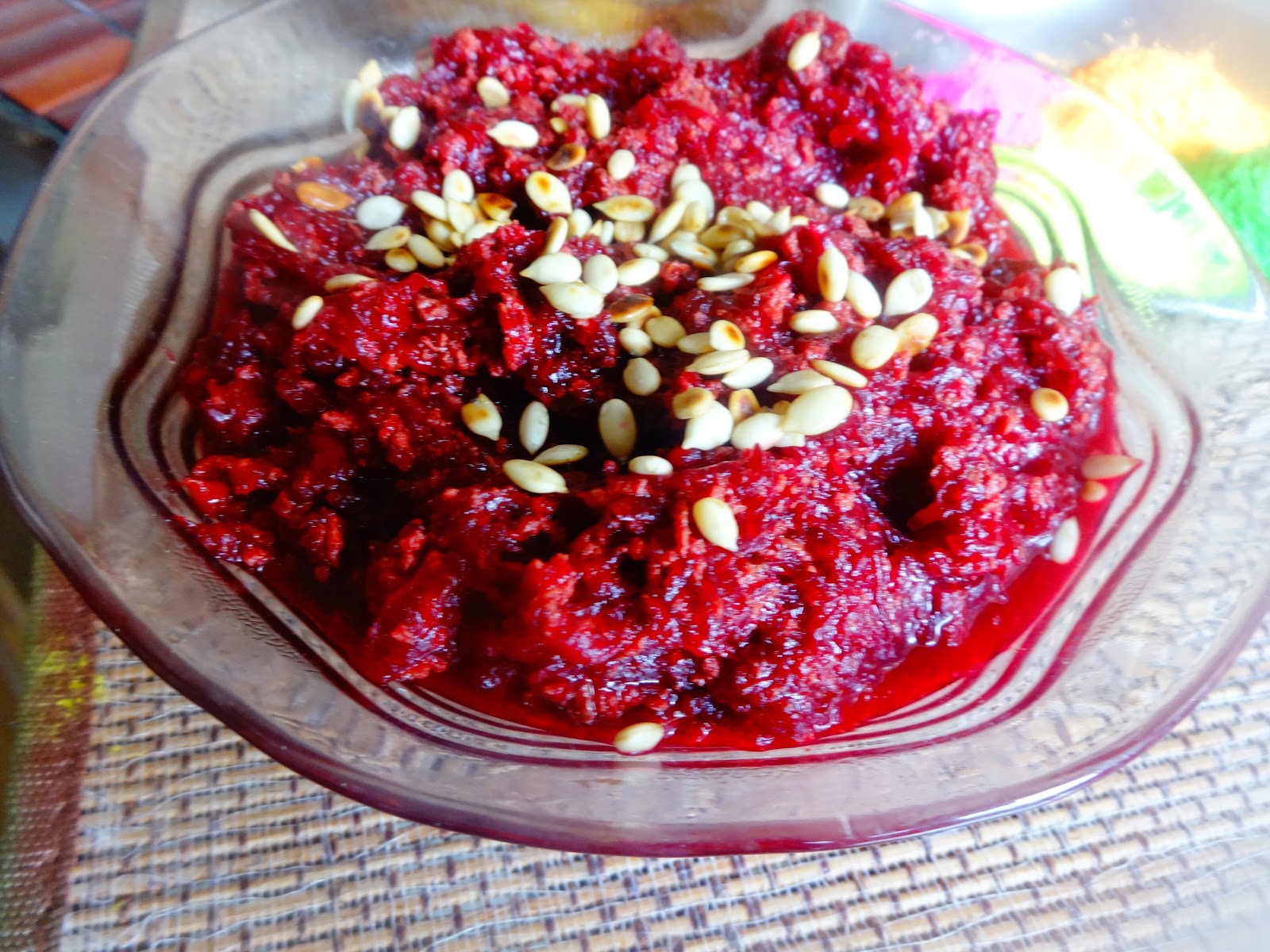 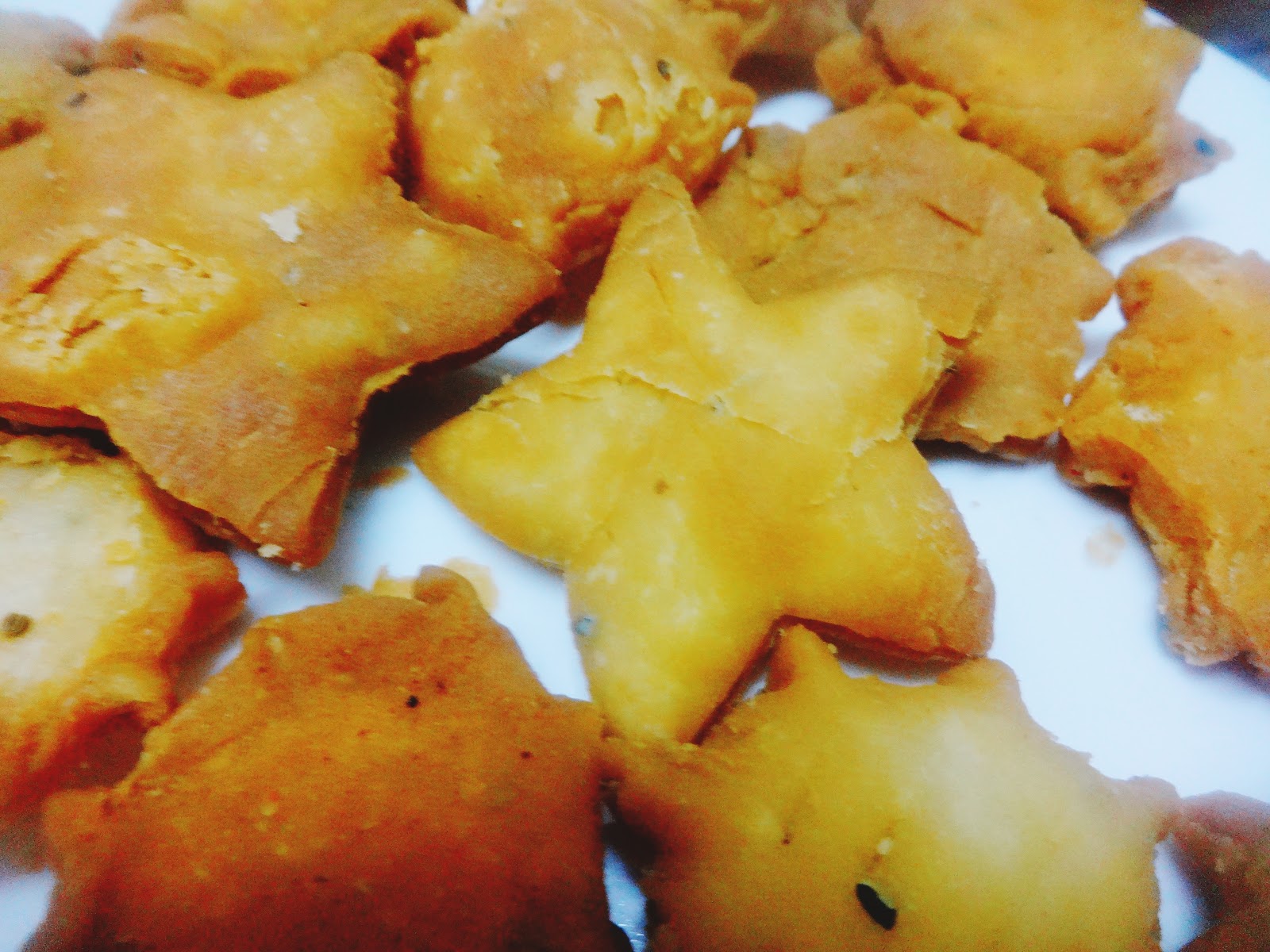 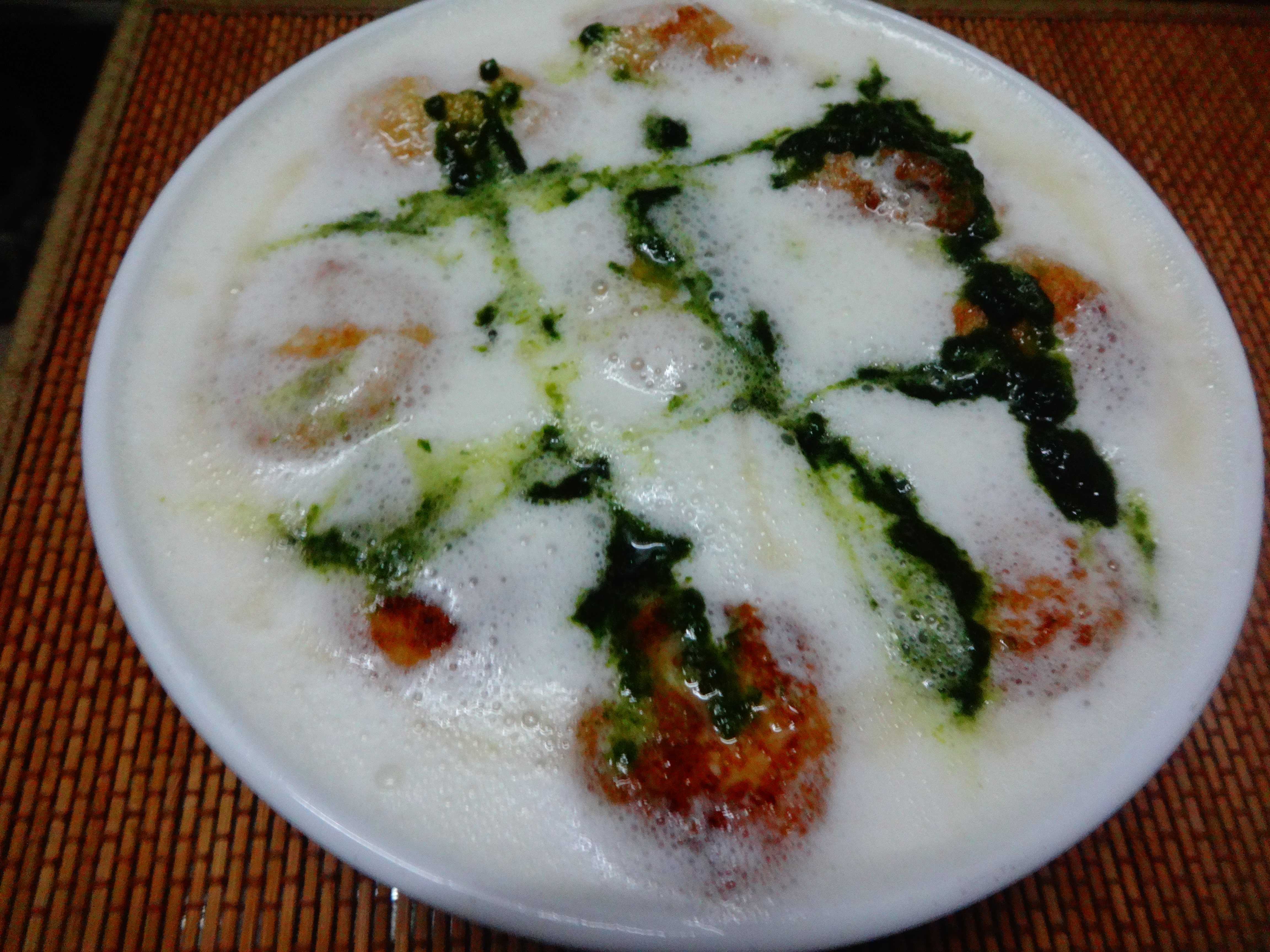 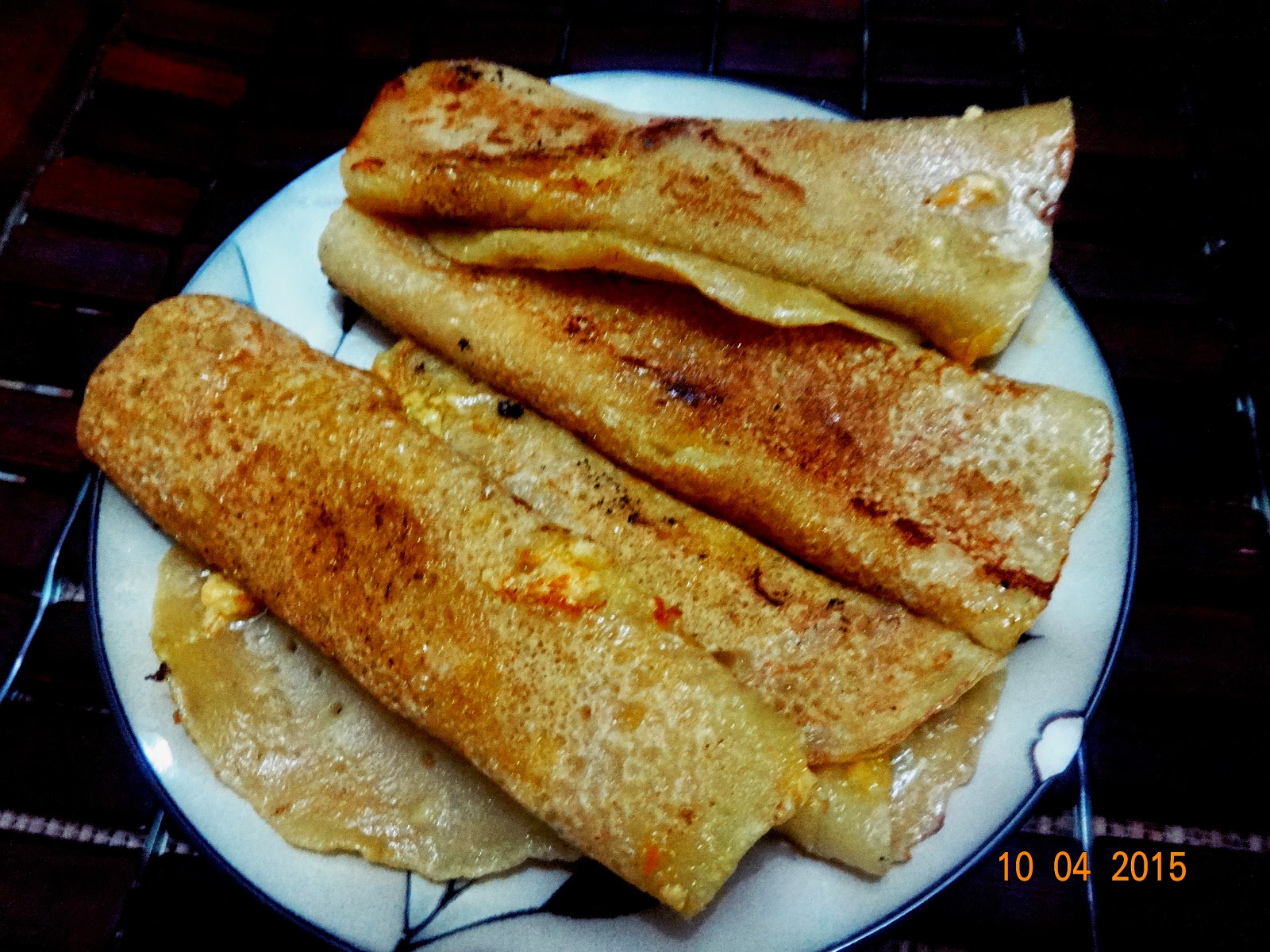 Holi is celebrated all over the world wherever Indian Hindu immigrants have settled like United Kingdom, USA, South Africa, Mauritius, Pakistan, Nepal etc.It is also celebrated with a lot of pomp in the twin-island states of Trinidad and Tobago which has a large population of Indians. Holi is said to have come to Trinidad around 1845 by the Hindus who migrated from Bihar as contractual laborers on the sugarcane field.

Time for some fun 🙂

Try and answer the following Quiz on Holi:-
1. Many people take a special drink on the day of Holi. The drink is ……
2. What is the stick beating holi played in North India called?
3. The festival of Holi marks the end of winter and the beginning of which season?
4. In the past Holi color was made of flowers. Which flower was it?
5. What is the Holi played in the states of Trinidad and Tobago is known as?