This is a popular recipe from the Kolhapur district of Maharashtra  made with mutton,(the meat of goat).Kolhapur is known for its spicy red chilies and the dishes from Kolhapur  are generally bright red in color.Pandhara rassa , an exception is  a rich medium spicy dish which is pure white in color.Pandhara means white in Marathi and rassa means gravy.This is a royal dish , rich and creamy in texture.In Medieval times the Marathas were responsible for the decline of Mughal rule in India.The Maratha warriors led by the Peshwas conquered most of the parts of the Indian sub-continent.
The Maratha kings were Hindus but non-vegetarians and loved hunting .During their rule many meat dishes became a part of royal Maratha cuisine.Today I am going to share a recipe of Pandhara rassa .with chicken.. 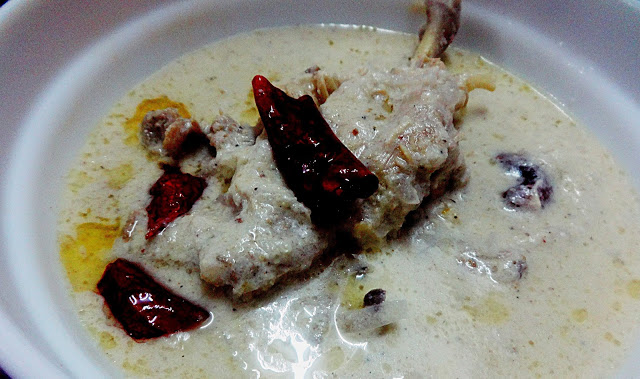 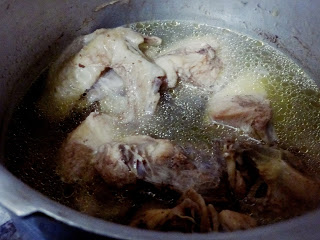 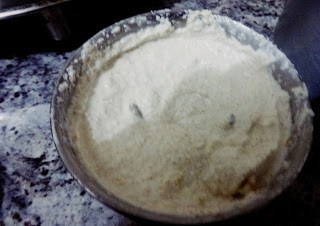 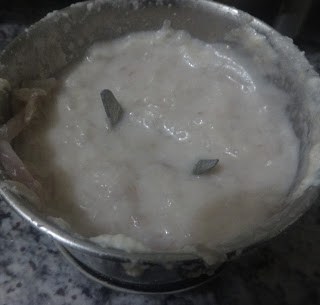 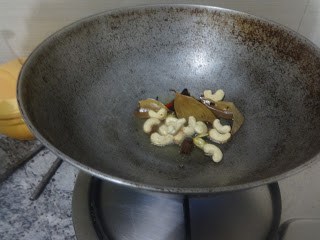 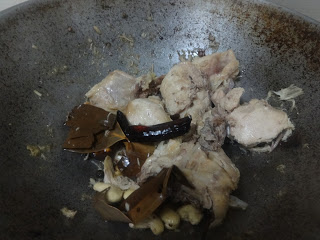 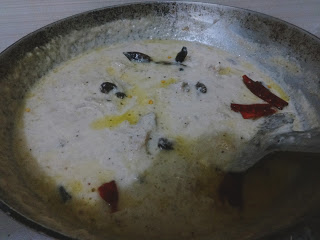 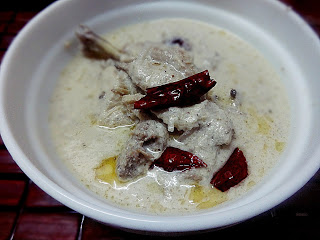 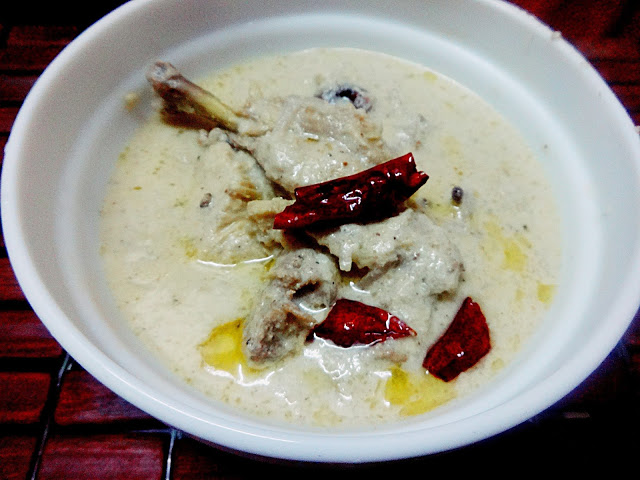