This is  a traditional chicken curry cooked the Bengali way.During my childhood around 30 to 40 years back the  poultry concept was not so predominant.In contrast local country hen was used for making authentic Bengali curries.The meat contained more flavor and the curries contain less spices compared to chicken cooked  in the Mughlai way.Bengali cooking is one of the best mainly because of the simplicity of flavors and the fresh smelling taste which mainly comes from the seasoning or “phoron” in mustard oil.It sets the dishes apart from the traditional Indian restaurant food you may have tasted.
The partition of Bengal has also a lot of influenceon the food of West Bengal.The Partition of Bengal in 1947, part of the Partition of India, divided the British Indian province of Bengal between India and Pakistan. Predominantly Hindu West Bengal became a province of India, and predominantly Muslim East Bengal (now Bangladesh) became a province of Pakistan ,now Bangladesh.Many people in West Bengal were refugges who had to migrate during the partition.You will notice the curries are cooked with potatoes or vegetables.It is because Bengalis are primarily non-vegetarians and after the partition of Bengal, during their stay  in the refugee camps  and living the hard way they had learnt how to make curries economical and filling and flavorful  even with less amount of meat in it. 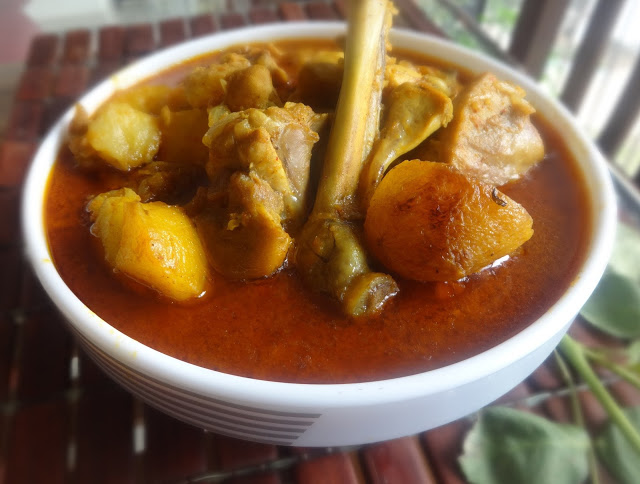 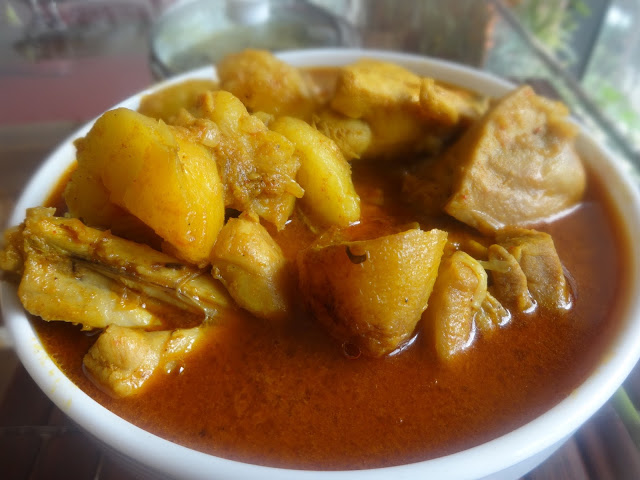